Welcome to your first DFP Newsletter of summer 2021, which is once again exclusively live on our website. In this update, we’ll take a look at mortgages, as well as some of the biggest stories from the UK finance sector. We'll also bring you some news on the property industry, and consider how much you might need for your ‘dream retirement'. All that to come but first, as always, we begin with a message from our director, Liam Winstanley.

I hope you’re all well and, like me, are looking forward to another step towards normality next month, as remaining restrictions look set to be relaxed and overseas holidays may well be back on the menu too.

What remains to be seen is how the ‘new normal’ will ultimately look as we will inevitably have to live with Covid-19 moving forward. How our life and financial plans/expectations might change will be interesting to see, for sure.

In the meantime, we have a variety of articles and news items for you this month, so please do enjoy. And, as always, if you have any queries, get in touch.

As you may remember from one of our earlier editions, in this year’s Budget, the government pledged to set up the country’s first ‘infrastructure bank’ in the city of Leeds. And, this month, the bank was officially opened by the Chancellor, Rishi Sunak. By investing in things like transport and clean energy, the idea is for the bank to ‘support regional economic growth’, ‘get rid of the north-south divide’, and ‘help tackle climate change’. No pressure then. Find out more, here.

In the world of finance, it was revealed this spring that Chinese investors are continuing their penchant for ‘buying British’. In fact, an estimated £134 billion worth of Hong Kong and Chinese money has been spent on UK assets. According to reports in the Mail and the Sunday Times, Chinese firms - including, significantly, some state-owned companies - are pumping money into a multitude of sectors. This includes Thames Water, Heathrow Airport and UK Power Networks. Not to mention countless private schools and FTSE 100 companies too.

In slightly less startling investment news, supermarket giants Morrisons have reported a significant surge in their share price following a rebuttal of US firm Clayton, Dubilier & Rice’s attempts to purchase them. An ensuing bidding war for the Bradford-based chain, which employs over 120,000 people, prompted shares to rise across the highly competitive - and seemingly pandemic-proof - sector.

Onto mortgages, and HSBC has joined the growing list of lenders offering a mortgage deal with an interest rate of less than 1%. Earlier this month, the bank cut the rate on its two-year fixed product by 0.05% ‘for those with deposits or equity of at least 40%’. That brings it down to 0.99%’, which is their lowest rate in five years.

According to the Guardian, in what’s being branded a ‘mortgage rate war’, ‘banks and building societies are fighting for customers in a frenzied property market, as the government’s stamp duty holiday combines with big deposits saved during lockdown to ramp up demand’.

Meanwhile, two of the property industry’s biggest hitters, Persimmon and Aviva, have announced a change their modes of operation following campaigns and investigations into leaseholds. Owing to fears that leaseholders were facing large, unexpected and somewhat unjust increases in the cost of ground rent and freehold purchases, the Competition and Markets Authority (CMA) launched an investigation into leaseholds back in 2019. According to campaign groups, the watchdog’s findings - and the action it has engendered from both Aviva and Persimmon - has resulted in “landmark commitments for leaseholders”.

Housebuilder Persimmon announced that, moving forward, they will ‘allow leaseholders to buy the freehold of their property at a discount’ while Aviva, which purchases leaseholds from builders, will ‘repay homeowners who’ve seen their ground rent double’. The CMA are expecting more companies and developers to follow suit. Read more, here.

The UK has held on to its title as Europe’s ‘most attractive destination for financial services investment’, with 56 FDI (foreign direct investment) projects in 2020. London also retained its position at city level. That's in spite of large-scale, COVID-affected reductions in FDIs compared to the data for 2019.

However, while the UK’s figures represent a continuation of a downward, decade-long decline, France’s financial services investment projects actually grew by more than 20% in 2020. In the process, they've overtaken Germany and significantly closed the gap on their chums across the Channel. Find out more, in this month’s featured article, below.

Finally then, pensions. And, a study from consumer champions, Which?, has suggested that couples expecting a ‘lavish’ retirement require around £41,000 of annual income to realise their ambitions, with those looking for a ‘comfortable’ retirement needing around £26,000.

Now, every person/couples’ retirement plans are inherent to them and the structure of each pensioner’s financial arrangements are unique. Likewise, what some consider comfortable, others may see as expensive, and vice versa. Nonetheless, it’s important to plan for the type of post-working life you want to live. So, let us know what you think of Which’s ‘three steps to a luxurious retirement’.

Which?: ‘The secret to a happy retirement…’ 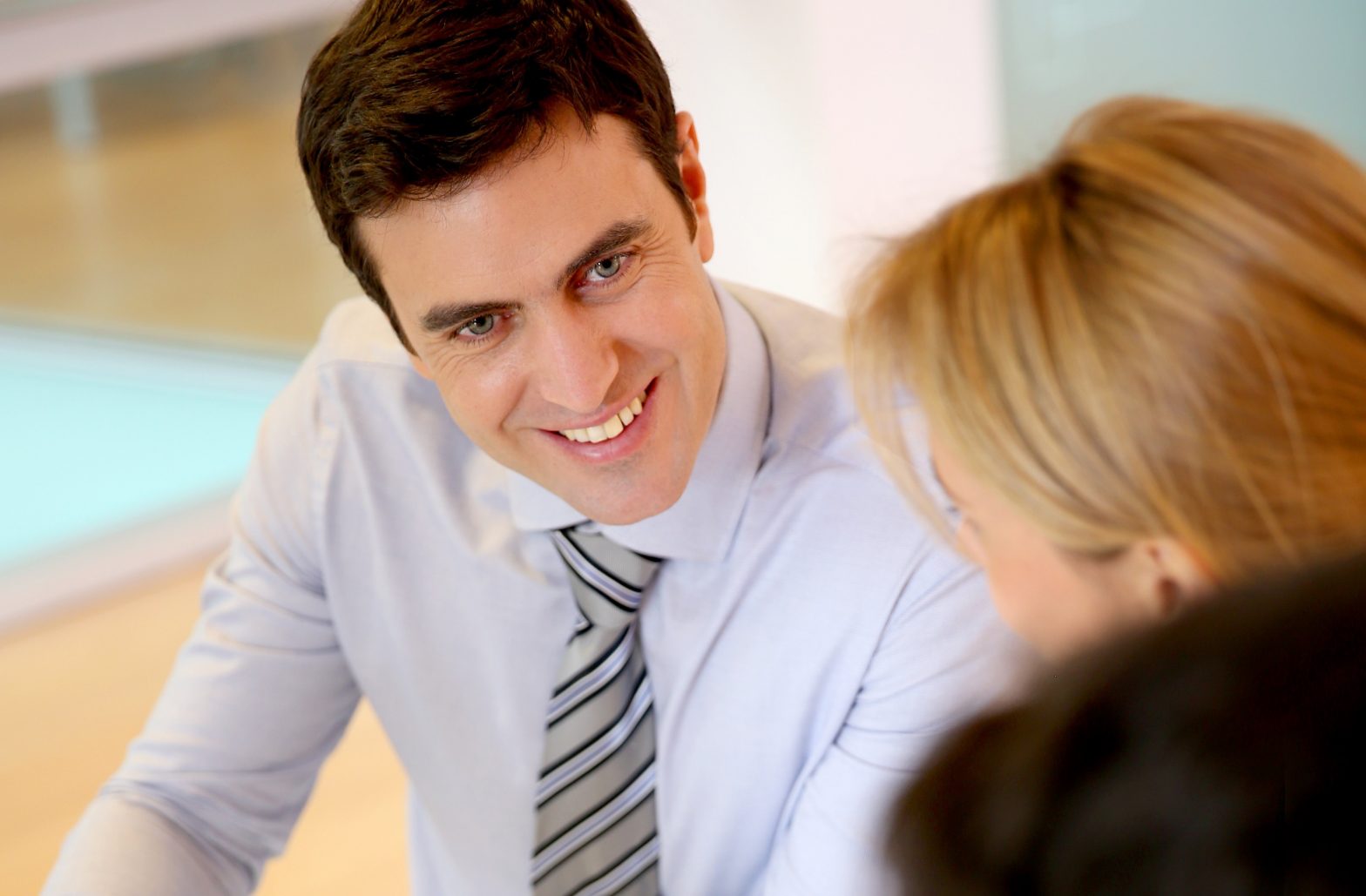 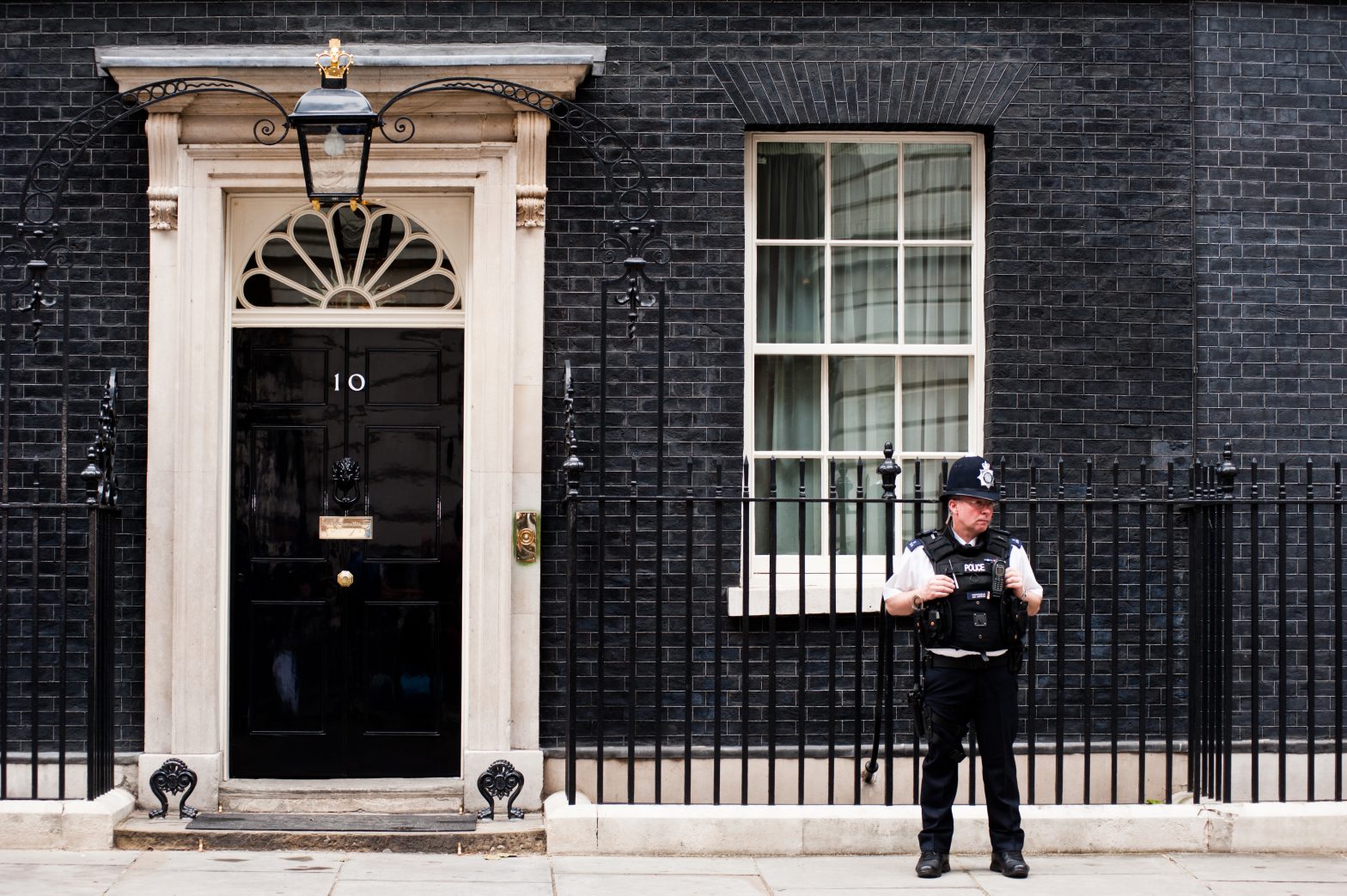